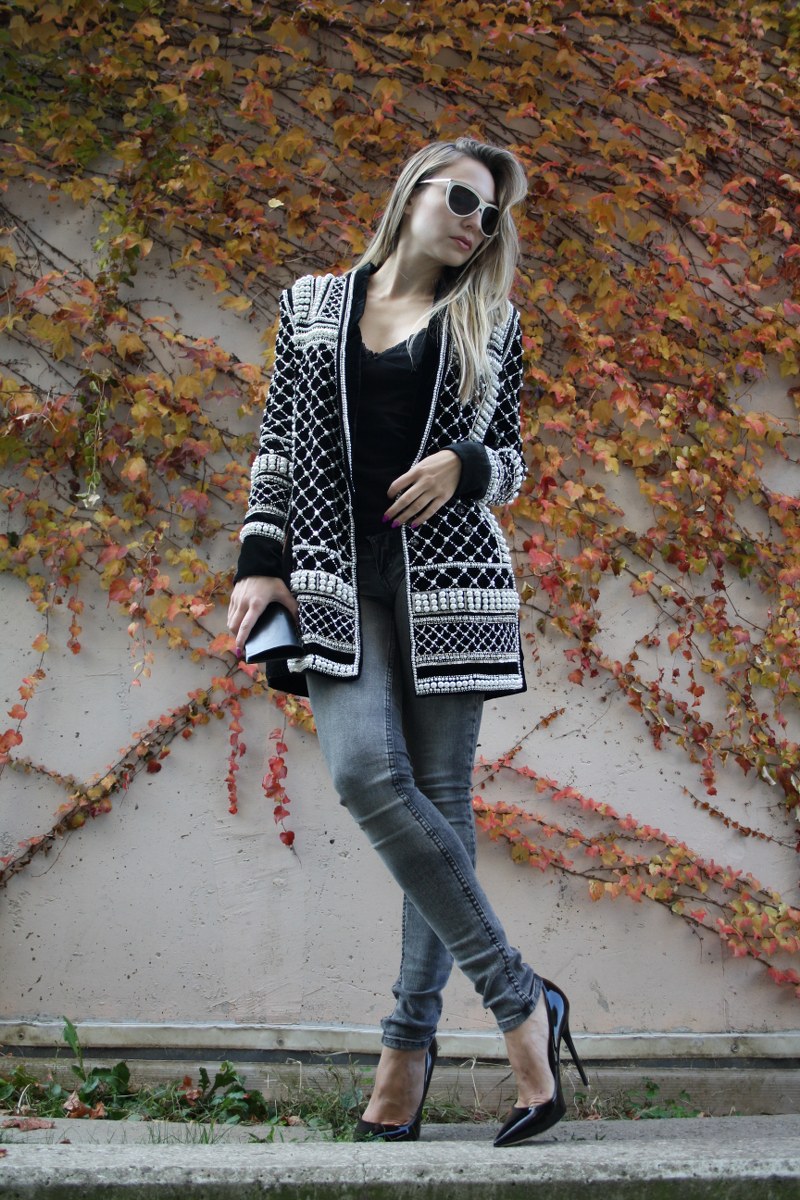 Hello to my fashion lovers,
It’s three weeks until Black Friday, but for some shoppers the mad dash into the shops has already begun. On Tuesday, hundreds of customers stormed into an H&M store in all over the world and clambered over each to get their hands on the new line of luxury clothing label Balmain. H&M stores across the globe were inundated with thousands of customers, many who had been waiting for hours before the doors opened.
I know what you are going to say now. We all know that story, had been told so many times yesterday. Tell us something we don’t know!
Ok so, we had an exclusive pre-shopping the night before, invitations only and let me tell you something different and new – there is NOTHING different in my story! Everything was the same – collection has gone in a second!
Well, there was a little difference – I missed all the madness!! 🙂 Now I can say – thank Good… 🙂 But back then, I was saying “Damn.. I’m late again!!” I was late for 03 minutes only! There was nothing inside at that time.. Just empty shelves..
But, as you can see the photos, everything ended well for me, cause I got what I came for. The only things that I wanted from that collection were blazers. I wasn’t interested in the whole collection, just in few items. I think blazers are the most quality and most profitable items from this collection cause they are eternal classic pieces that can be wear multiple times and combine well with other clothes. I only bought two black wool blazers, a classic one and one sleeveless. Also this one from the photos, because I always wanted nice beaded jacket and this one have real Balmain touch. I also took beautiful earrings for dear readers, for the new “November Giveaway“! You can win this valuable prize if you subscribe to my blog – here.
I can only say – I was lucky enough to have these pieces just because I run into two girlfriends, and they already took few things to try for themselves but luckily for me, wasn’t their size.
Madness is still in force, cause today, for example, this blazer you can buy for dizzying 4000$ on eBay! Whatever you think about all this, love it or hate it, still we have to compliment to H&M and Olivier Rousteing for successful PR and this historical collaboration. 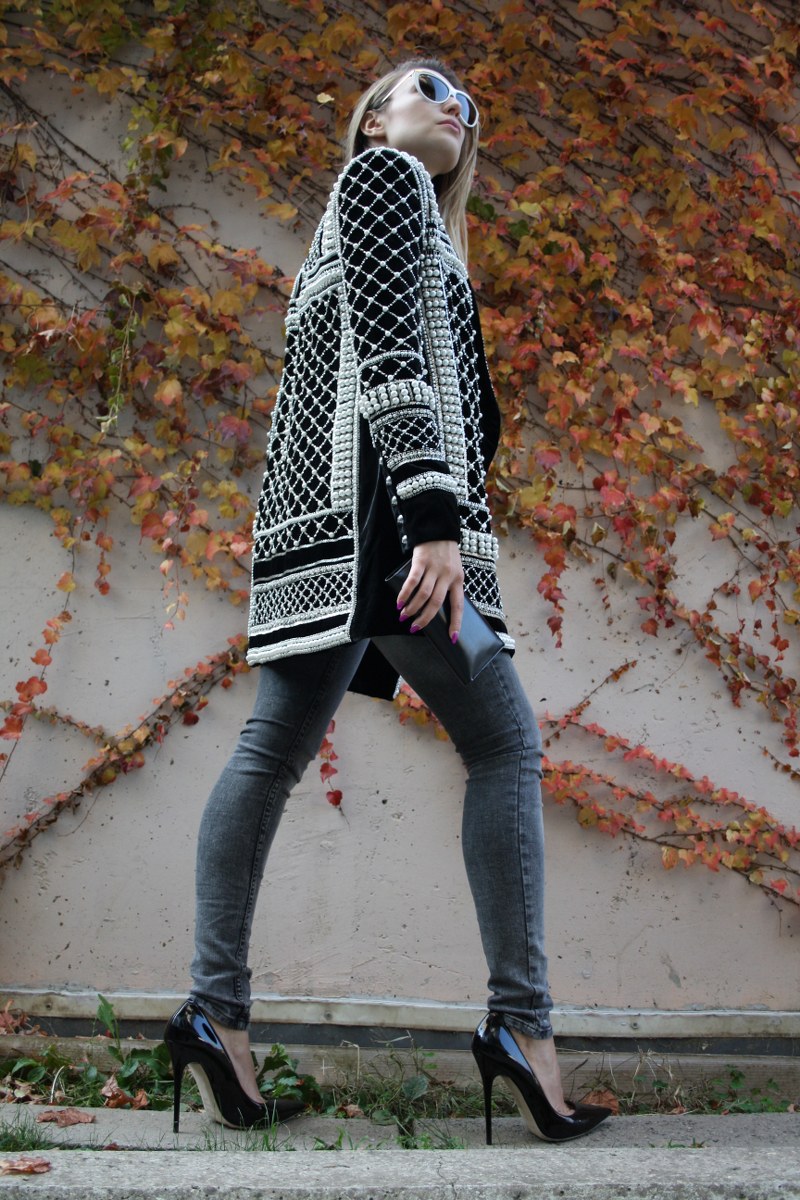 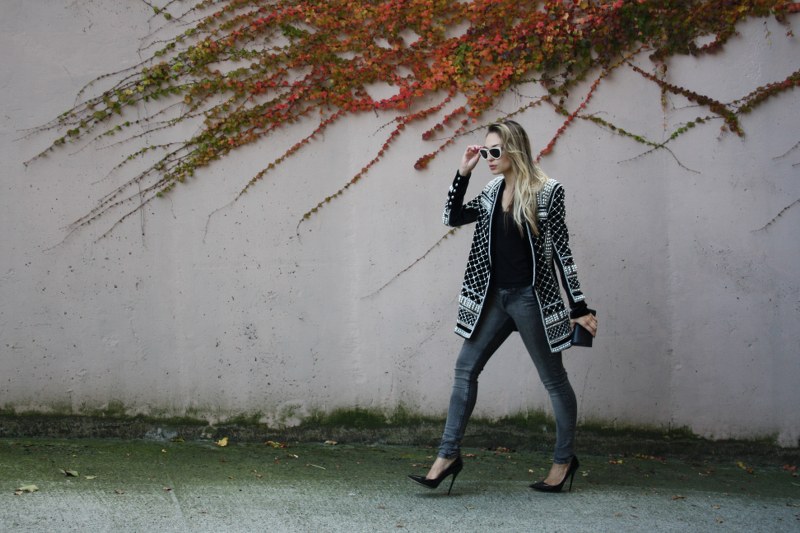 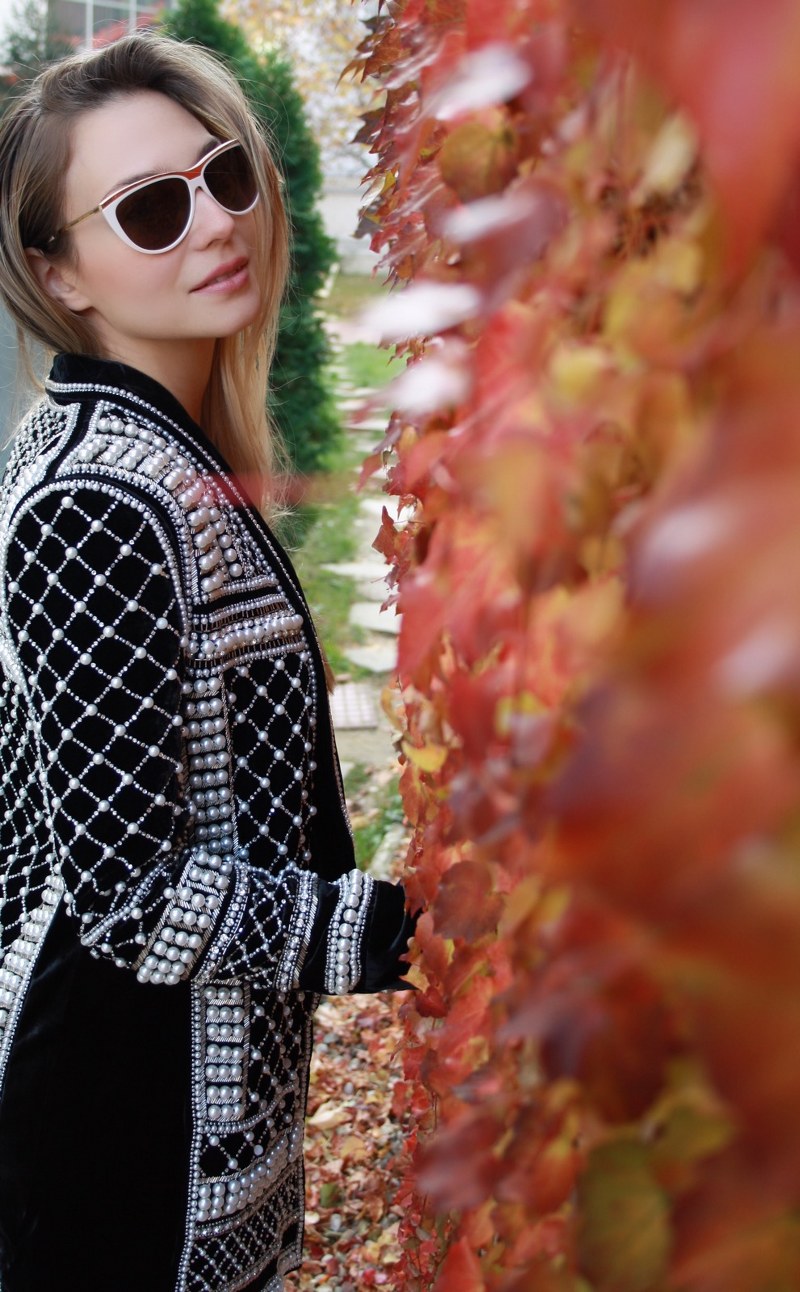 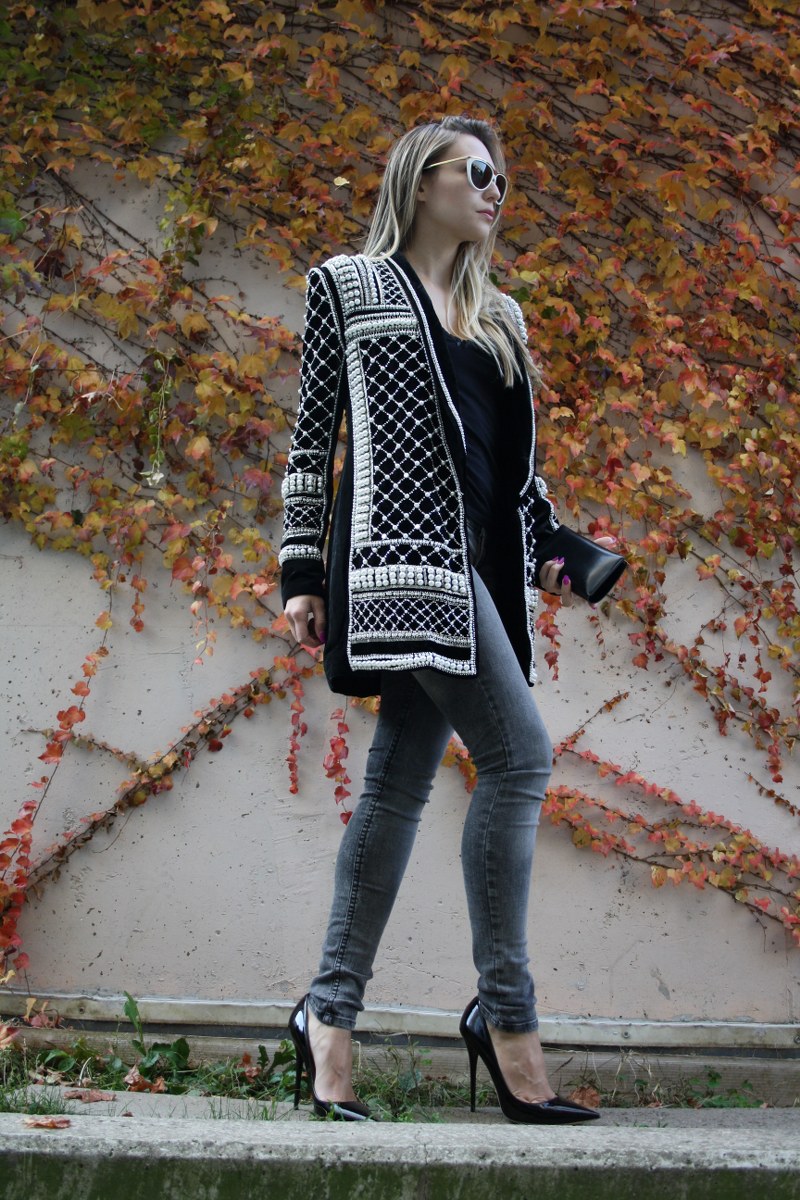 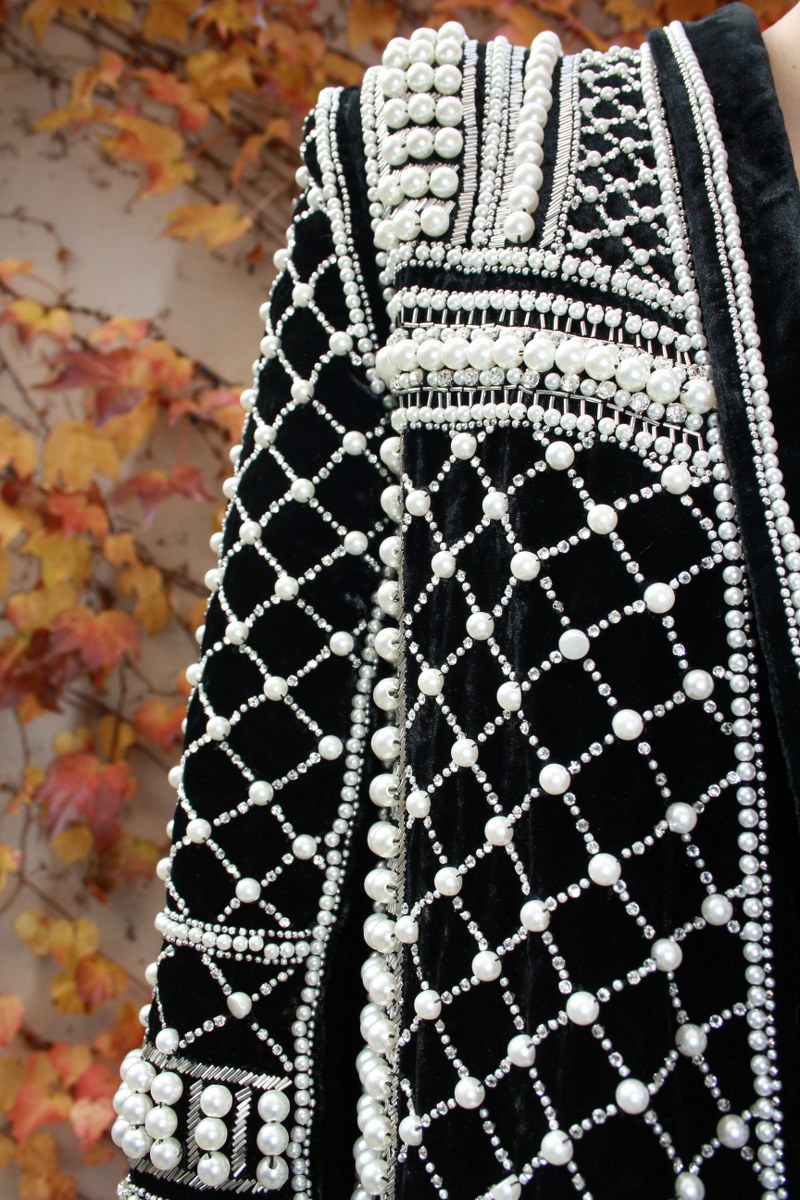 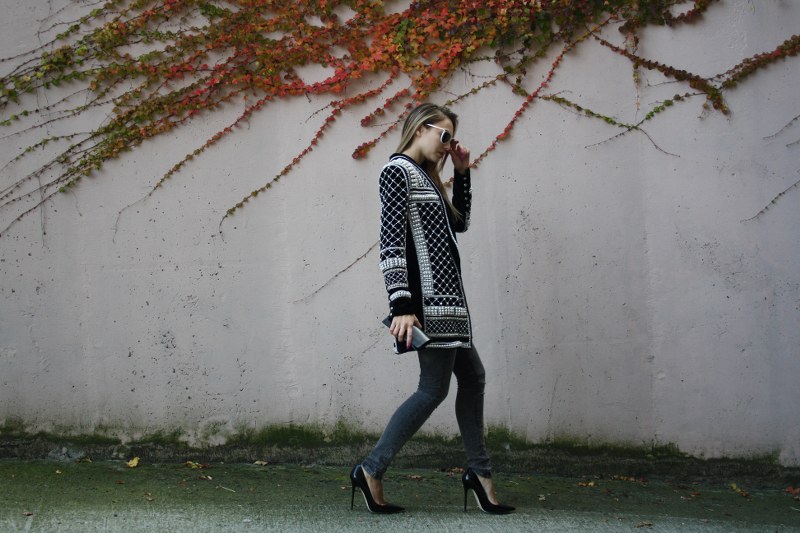 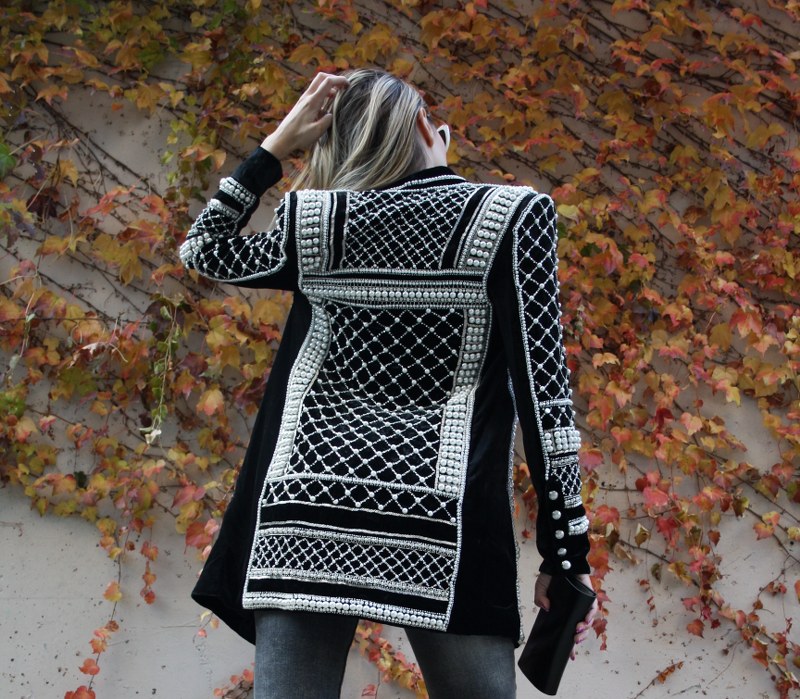 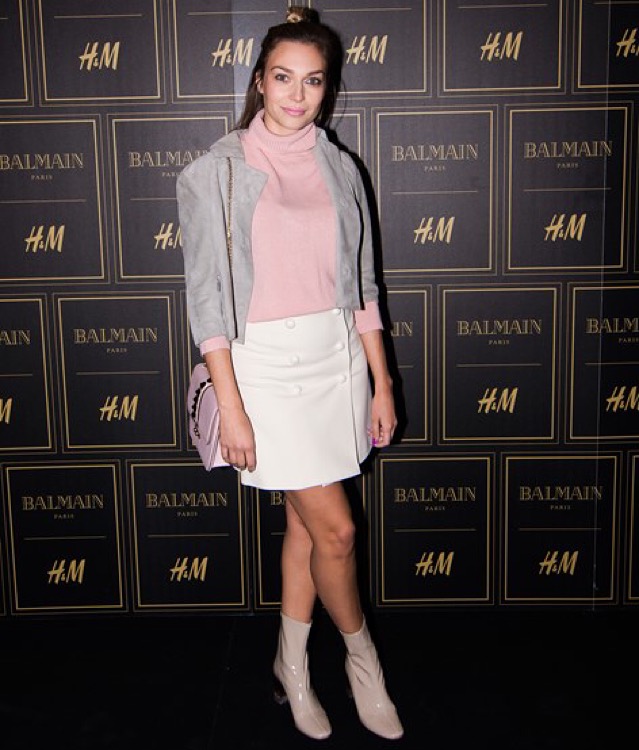 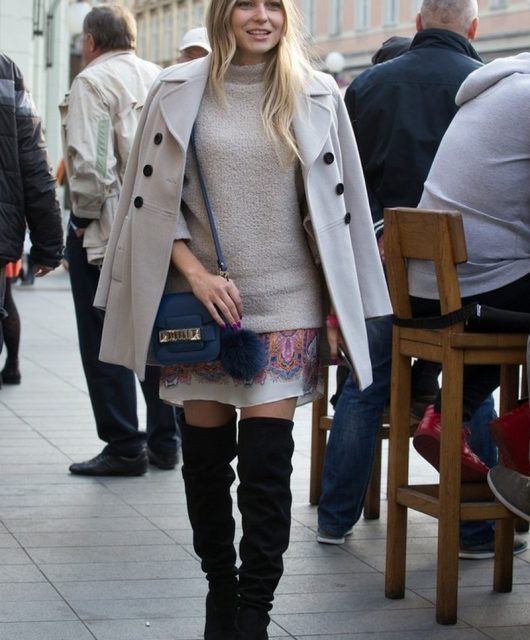 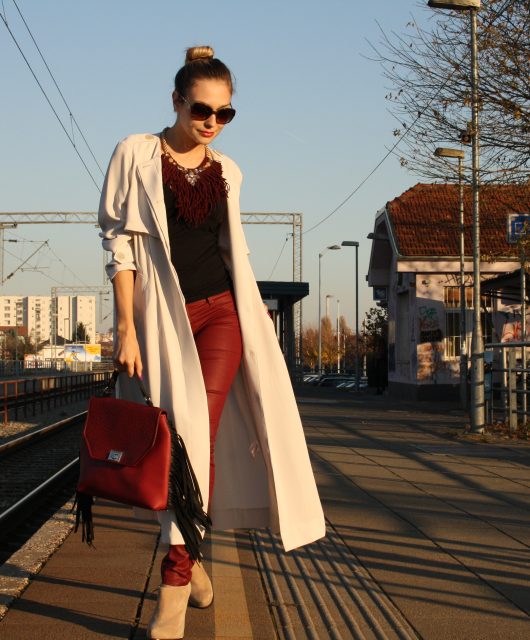 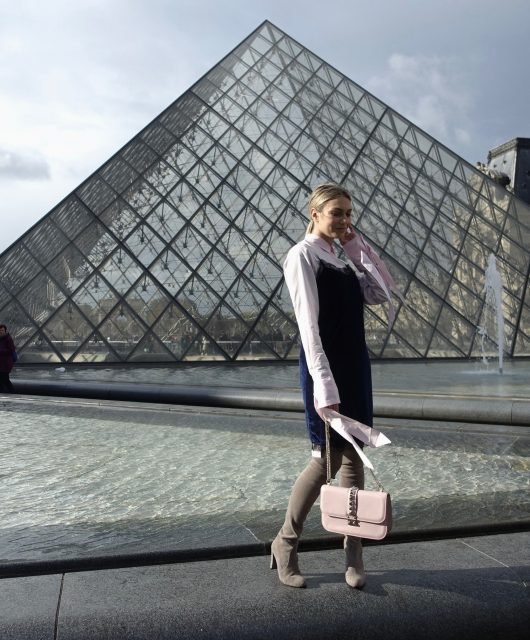 FROM PARIS WITH LOVE | LOUVRE 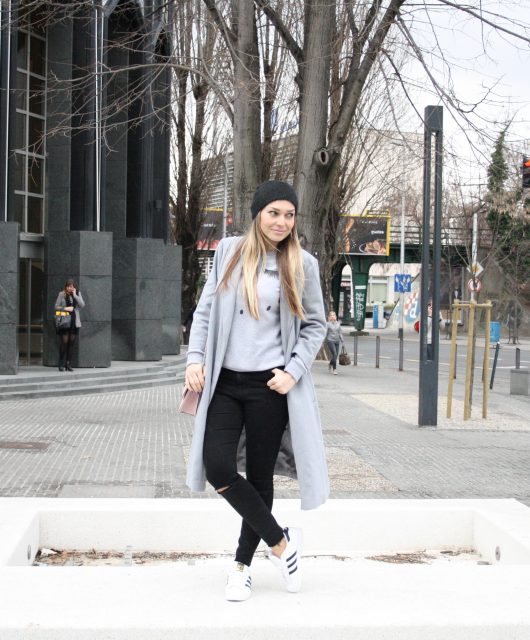 We are using cookies to give you the best experience on our website. You can find out more about which cookies we are using or switch them off in settings.

This website uses cookies so that we can provide you with the best user experience possible. Cookie information is stored in your browser and performs functions such as recognising you when you return to our website and helping our team to understand which sections of the website you find most interesting and useful.

You can adjust all of your cookie settings by navigating the tabs on the left hand side.

Strictly Necessary Cookie should be enabled at all times so that we can save your preferences for cookie settings.

If you disable this cookie, we will not be able to save your preferences. This means that every time you visit this website you will need to enable or disable cookies again.

This website uses Google Analytics to collect anonymous information such as the number of visitors to the site, and the most popular pages.

Please enable Strictly Necessary Cookies first so that we can save your preferences!